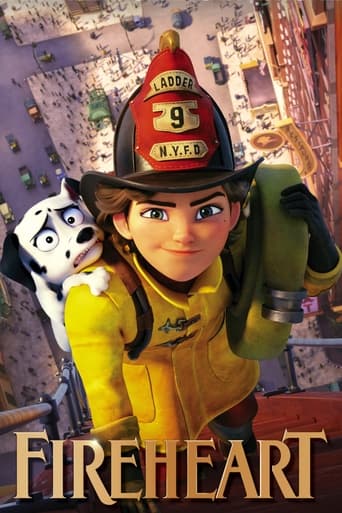 Fireheart 2022 DVD Cover. The film explores the world of firefighters in 1920s New York City and tells the story of a 16-year-old girl who will have to become a hero in order to save her city.

Georgia’s father, Shawn, is called out of retirement by the Mayor of New York to lead the investigation into the disappearances. Desperate to help her father and save her city, Georgia disguises herself as a young man called “Joe” and joins a small group of misfit firefighters trying to stop the arsonist.