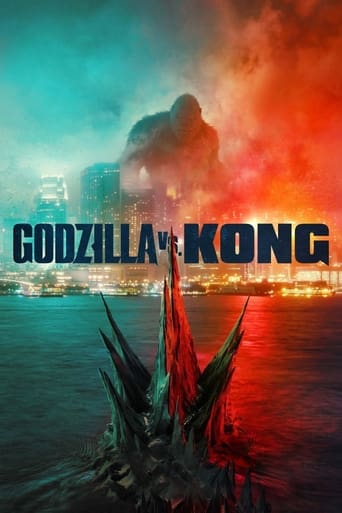 Godzilla vs Kong v2 2021 DVD Cover. The epic next chapter in the cinematic Monsterverse pits two of the greatest icons in motion picture history against one another – the fearsome Godzilla and the mighty Kong – with humanity caught in the balance.

Godzilla vs. Kong 2021 v2 DVD Cover. Two of the greatest pictures in the history of motion picture – the terrifying Godzilla and the powerful Kong – are in harmony with humanity in the epic next chapter in cinematics.

The epic adventure “Godzilla vs. Kong,” directed by Adam Wingard, is the long-awaited face-off between two icons from Warner Bros. Pictures and Legendary Pictures.

Legends clash in “Godzilla vs. Kong,” when these mythic foes face off in an epic fight for the ages, with the fate of the planet on the line. Kong and his protectors embark on a dangerous journey in search of his true home, and Jia, a young orphaned girl with whom he has developed a strong bond, joins them. However, they find themselves in the path of an angry Godzilla, who is wreaking havoc around the globe. The titanic battle, which was sparked by unknown powers, is just the beginning of the mystery that lies deep within the Earth’s heart.