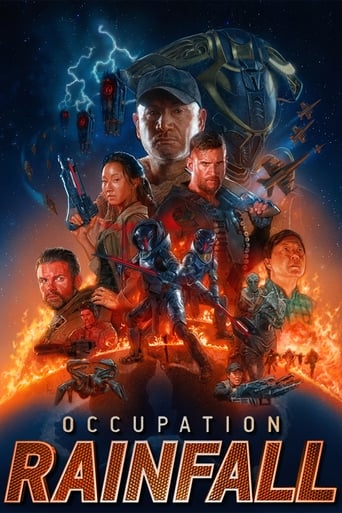 Survivors in Sydney, Australia, fight back in a desperate ground war two years after an alien invasion of earth.

As the death toll rises, the resistance and its unexpected allies unearth a conspiracy that might bring the battle to a final conclusion.

The race is on to preserve humanity from the Alien invaders who are hell-bent on making Earth their new home.