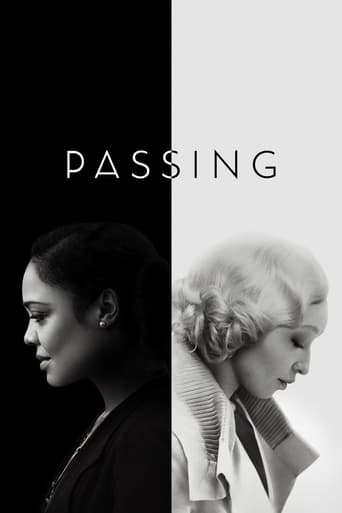 PASSING is a film based on Nella Larsen’s celebrated 1929 novel of the same name. It tells the story of two Black women, Irene Redfield (Tessa Thompson) and Clare Kendry (Academy Award nominee Ruth Negga), who can “pass” as white but choose to live on opposite sides of the color line during the Harlem Renaissance in late 1920s New York. 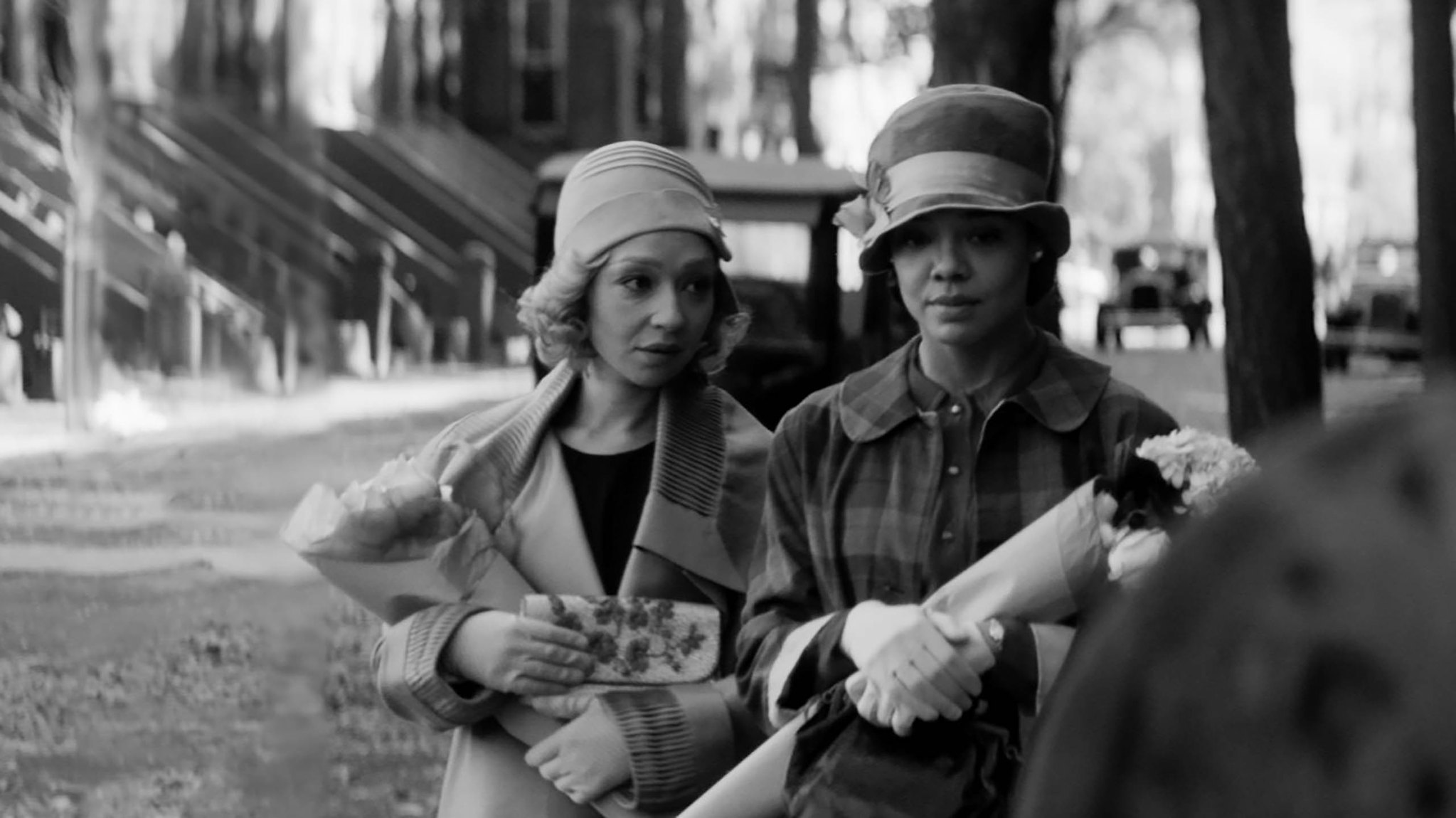 Irene cautiously lets Clare into her house after a fortuitous encounter reunites the former childhood friends one summer afternoon, where she quickly ingratiates herself to Irene’s husband (André Holland) and family, as well as her broader social group. Irene’s once-steady existence is upended by Clare as their lives become more closely interwoven, and PASSING becomes a gripping investigation of obsession, suppression, and the falsehoods individuals tell themselves and others to safeguard their carefully built reality.