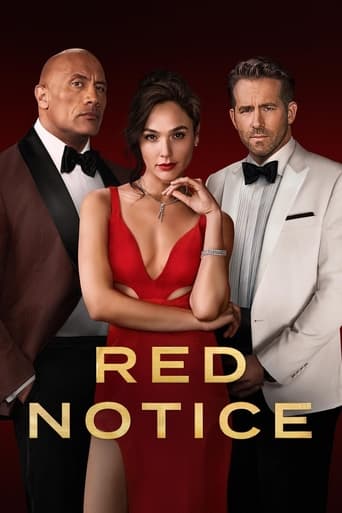 Red Notice 2021 DVD Cover. An Interpol-issued Red Notice is a global alert to hunt and capture the world’s most wanted. But when a daring heist brings together the FBI’s top profiler and two rival criminals, there’s no telling what will happen. 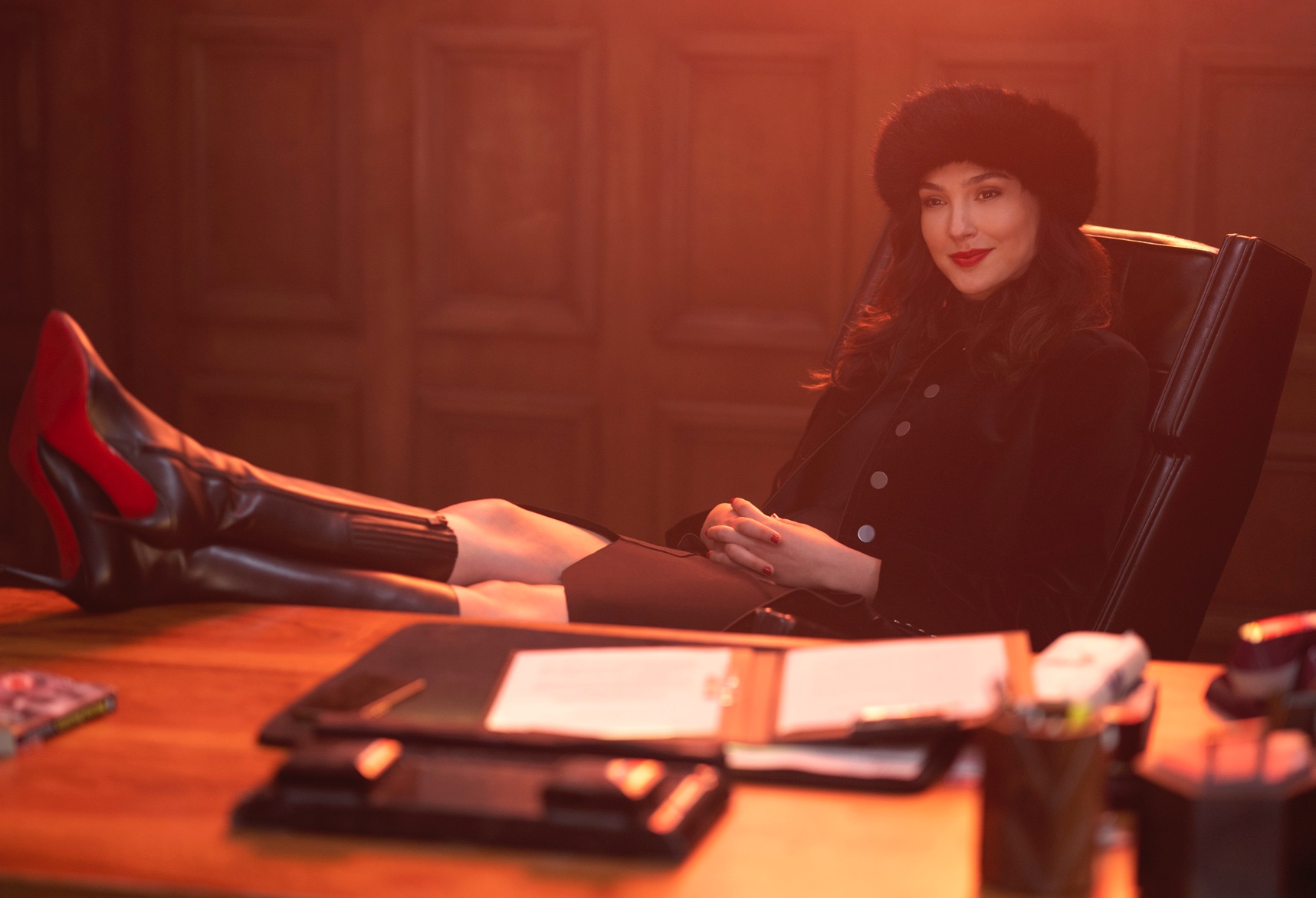 When an Interpol-issued Red Notice the topmost warrant to search and catch the worlds most wanted goes out, the FBI’s top profiler John Hartley (Dwayne Johnson) is on the case.

His worldwide chase lands him smack dab in the heart of a daring robbery where he’s forced to join with the world’s finest art thief Nolan Booth (Ryan Reynolds) in order to apprehend the world’s most wanted art thief, “The Bishop” (Gal Gadot). The high-flying adventure that ensues takes the trio over the world, across the dance floor, confined in an isolated jail, into the forest, and, worst of all for them, continually into each other’s company.