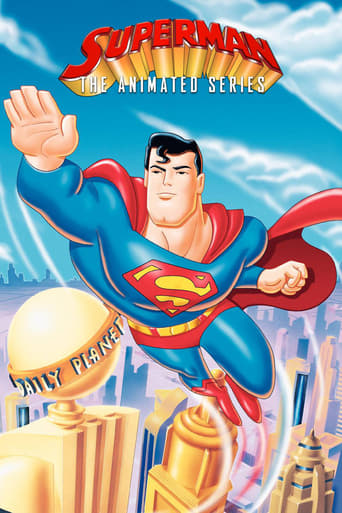 The iconic Super Hero’s exploits are chronicled by the creative team behind the Emmy® Award-winning Batman: The Animated Series. Jor-El, the leader of the planet Krypton, places his baby son, Kal-El, in a rocket that will carry him to Earth as the world is destroyed. A teenage Clark Kent (voiced by TIM DALY) learns the truth about his extraterrestrial ancestry there.

When he reaches maturity, he takes on the guise of Superman, the Man of Steel, and fights the forces of evil in Metropolis, continuing his pursuit for “Truth, Justice, and the American Way.” In this full collection of tales, fly alongside Superman.