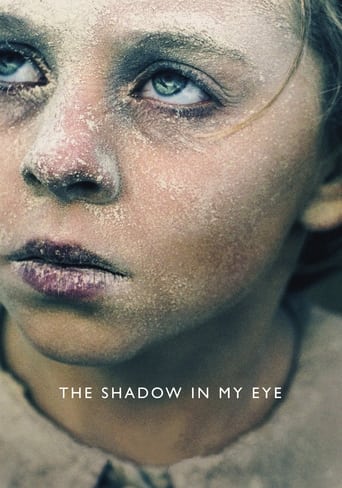 The Bombardment 2022 DVD Cover. On March 21st, 1945, the British Royal Air Force set out on a mission to bomb Gestapo’s headquarters in Copenhagen. The raid had fatal consequences as some of the bombers accidentally targeted a school and more than 120 people were killed, 86 of whom were children.

THE BOMBARDMENT takes place toward the end of World War II when a Danish boy named Henry (Bertram Bisgaard) sees a British bomber mistakenly shell a car containing three innocent girls in the quiet countryside. Traumatized by the sight of the burning bodies and the menace delivered from the open sky, he’s rendered mute and fearful of open spaces.

The British airmen, who thought they’d destroyed a Nazi officer’s car, learn of their error just as they are sent on another mission in Denmark, to destroy Nazi headquarters, a large building in Copenhagen. In the meantime, Henry has been sent to stay in the big city, where the skies aren’t as open and frightening, in the hopes that he’ll regain his speech. He arrives in time to witness another well-meaning but disastrous British bombing error in which his Catholic school is repeatedly bombed instead of the Nazi HQ nearby.

More than 120 were killed, among them nuns, teachers, and 86 children. When a stranger enlists Henry to help identify survivors, the emergency forces the boy to find his voice. At the same time, a young novitiate (Fanny Leander Bornedal) who lost her faith in the face of the horrors of war has shamed a young Danish Nazi collaborator (Alex Hogh Andersen) into finding his humanity. Some good comes of all the loss, but it provides little consolation.