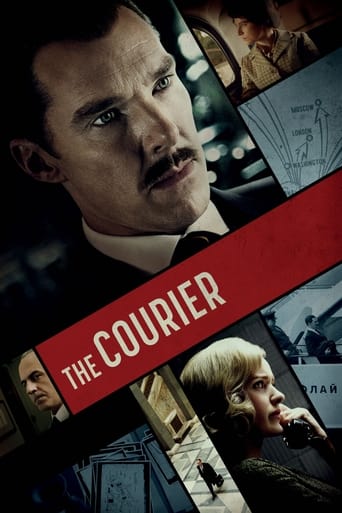 Cold War spy Greville Wynne and his Russian source try to put an end to the Cuban Missile Crisis.

In the shadow of the Cold War, M16 received a letter from Oleg Penkovsky (Merab Ninidze), a Soviet Union agency, expressing Penkovsky’s concern for world safety and his fear of a nuclear war.