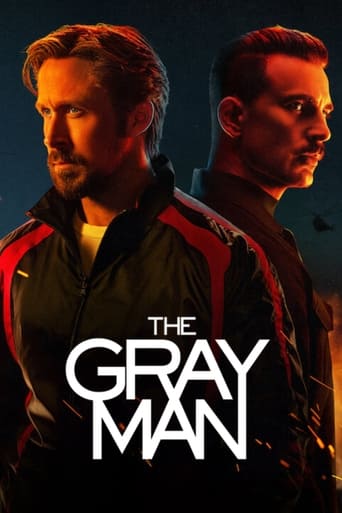 The Gray Man 2022 DVD Cover. When the CIA’s top asset — his identity known to no one — uncovers agency secrets, he triggers a global hunt by assassins set loose by his ex-colleague.

In The Gray Man, Ryan Gosling plays Court Gentry, who was plucked out of prison and recruited by Donald Fitzroy (Billy Bob Thornton) to become a ruthless, highly skilled ‘agency-sanctioned merchant of death’. But when he unwittingly uncovers dark secrets about his own agency, the tables are turned and he’s forced to go on the run.

His former colleague, the psychopathic Lloyd Hansen (Chris Evans) puts a bounty on his head leaving Six pursued across the globe by international assassins. And the only person he can trust is fellow agent Dani Miranda (Ana de Armas) who has his back, no matter how dangerous.