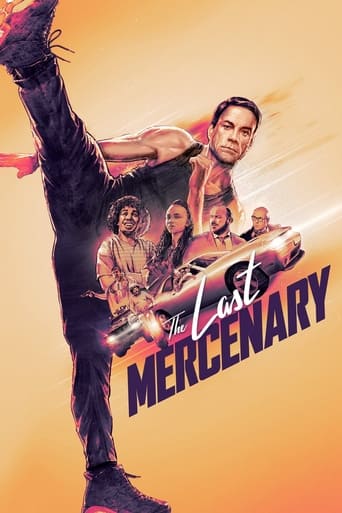 The Last Mercenary 2021 DVD Cover. When his estranged son is wrongly convicted of guns and drug trafficking by the government as a result of an overzealous bureaucrat’s error and a mafia operation, a mysterious former secret service agent must return to France immediately.

Richard Brumère, or “La Brume” (“The Mist”), a former French secret service special agent turned mercenary, is back in action after his son Archibald’s immunity was revoked 25 years ago.

Archibald’s life is in danger due to a mob operation. To save him, Richard will have to reconnect with old friends, band together with a group of rowdy kids from the projects and an eccentric bureaucracy, and most importantly, have the courage to tell Archibald that he is his father.