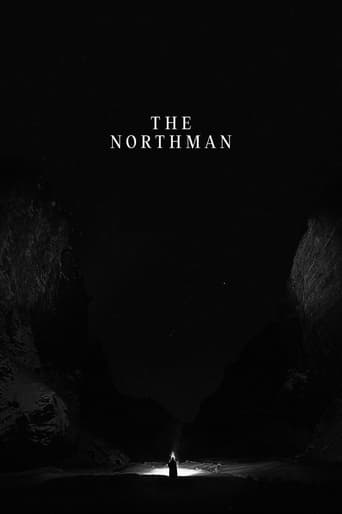 The Northman 2022 DVD Cover. A young Viking prince embarks on a quest to avenge his father’s murder.

The film tells the story of a Viking prince, Amleth, who watches his uncle murder his father and usurp the throne. After fleeing his home and letting his grudge fester for a couple of decades, the now grown-up prince — played by Alexander Skarsgård — sets out to finally fulfill the mantra he’s been repeating to himself since that fateful day:

“I will avenge you father, I will save you, mother, I will kill you Fjölnir!” With an all-star cast that includes Alexander Skarsgård, Nicole Kidman, Claes Bang, Anya Taylor-Joy, Ethan Hawke, Björk, and Willem Dafoe.