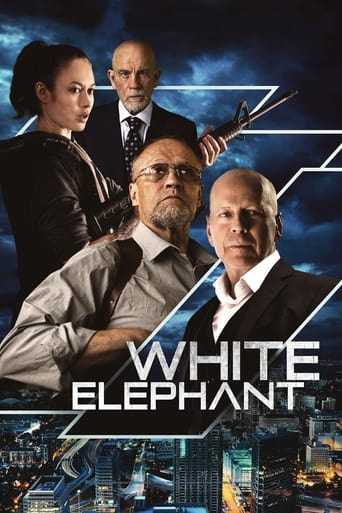 White Elephant 2022 DVD Cover. An ex-marine enforcer must battle his conscience and code of honor when he is forced to do things for the mob.

When two cops witness an assassination attempt, a ruthless crime boss orders Gabriel Tancredi, an ex-Marine turned mob enforcer, to eliminate any and all threats. With an eager underling out to prove himself, rival gangs making moves, and a rising body count, every step Tancredi makes threatens lives — including his own.