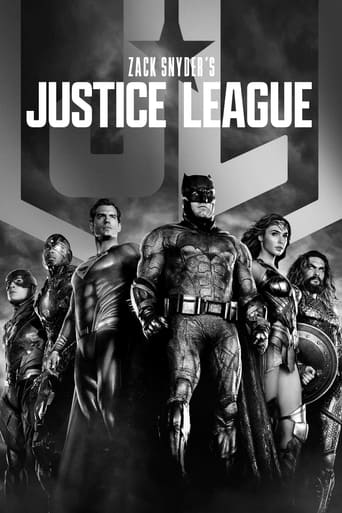 Determined to ensure Superman’s ultimate sacrifice was not in vain, Bruce Wayne aligns forces with Diana Prince with plans to recruit a team of metahumans to protect the world from an approaching threat of catastrophic proportions.

In order to make sure that Superman’s sacrifice was not wasted, Bruce Wayne forms a squad of mutated heroes to deal with an impending crisis.

He was proven more daunting than he thought, for each of the recruits had to confront their own personal demons in order to overcome the obstacles that held them back.

It ultimately formed an eclectic group of warriors. Batman, Wonder Woman, Aquaman, The Flash, and Cyborg all joining together might make for a formidable resistance, but they’ll still be too late to stop Steppenwolf and Darkseid’s attempts to control the world.

Check this other version of Zack Snyders Justice League 2021