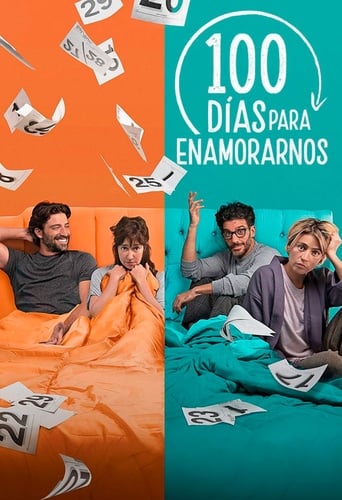 Two couples who struggle to be near each other decide to give another chance for each other, 100 days for them to fall back in love.